Osbit’s first apprentice, Tom Hall, has completed his training and accepted a permanent position at the Northumberland-based offshore technology and engineering company.

Tom, 20, from Greenside in Gateshead, has passed his Level 3 NVQ Extended Diploma in Engineering Drawing, following over two and a half years of training at Osbit, with support from TDR Training.

Now fully qualified, Tom has taken up a full-time position at Osbit and is currently producing technical designs for new offshore engineering equipment. Tom joined the company after completing the Performing Engineering Operations module of his apprenticeship with TDR Training, which continued to support Tom during his time at Osbit.

As part of his apprenticeship, Tom was involved in a variety of live projects at Osbit as he developed his capabilities and gained practical experience. During this time, Tom contributed to designing Osbit’s first subsea trenching vehicle and oversaw his own project, designing and building a fatigue test rig for offshore cables.

Osbit is committed to supporting the development of talented young people with apprenticeships, student placements and graduate opportunities being key components of its long-term workforce development. Currently 18% of the company’s workforce is in training and, following Tom, Osbit has since employed two further apprentices as part of the draughting team.

Tom Hall said: “My colleagues have supported me since my first day and Osbit has really helped me during my apprenticeship. I felt comfortable and part of the team very quickly at Osbit, even though I was still learning on the job, because the company’s flat structure means everyone’s opinion is valued, regardless of their job role or seniority. I’m really happy to have been offered a permanent role at Osbit; I’m looking forward to working on bigger projects and taking on more responsibility”.

Brendon Hayward, Managing Director of Osbit Ltd, said: “Tom integrated into the business very quickly and is a valued member of our team. He has worked hard during his apprenticeship and we are delighted to be able to reward his efforts by offering him a permanent job at Osbit.

“Apprenticeships are an important part of our workforce development. Osbit is essentially a training organisation and we want our staff to develop and grow with the company. We strive to offer people opportunities to develop their skills, but also to develop themselves, as people. Our philosophy is “Do More, Be More” because we offer opportunities for greater practical experience and ownership, but also help our staff to become more, in terms of their personal development. Tom is a fine example of this philosophy’s success and we are very proud of what he has achieved during his time at Osbit so far.” 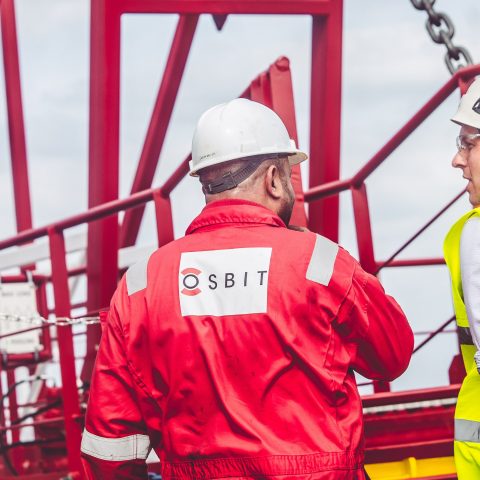 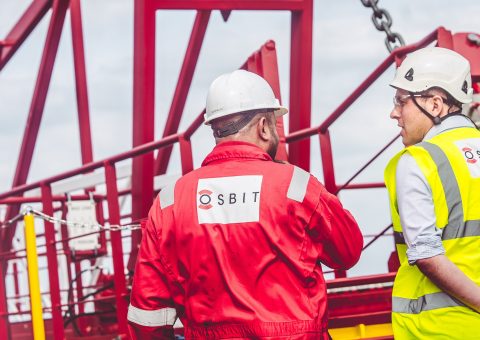 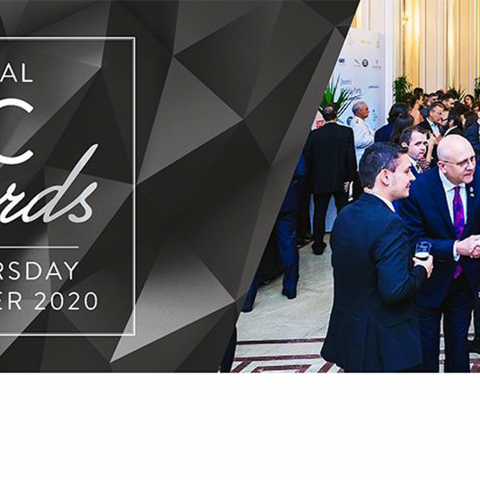 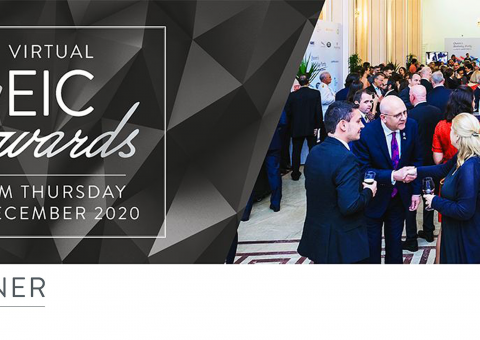 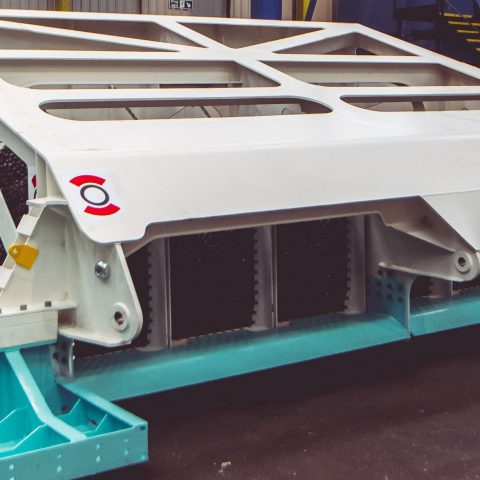 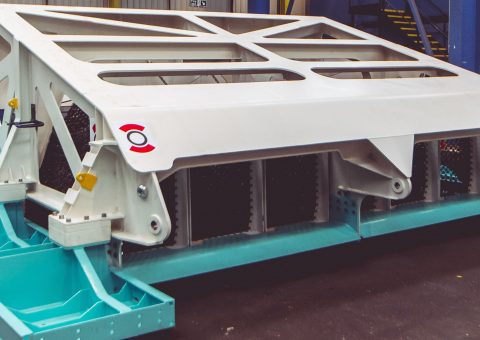 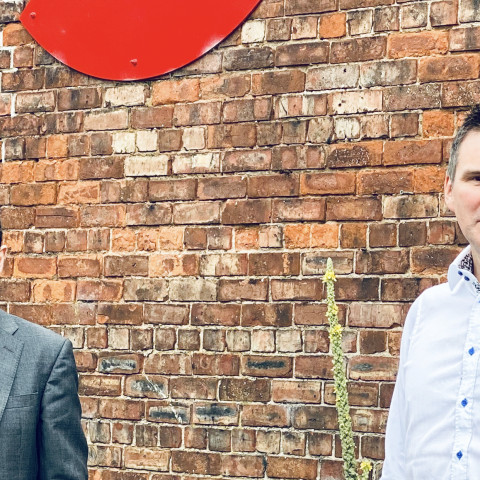 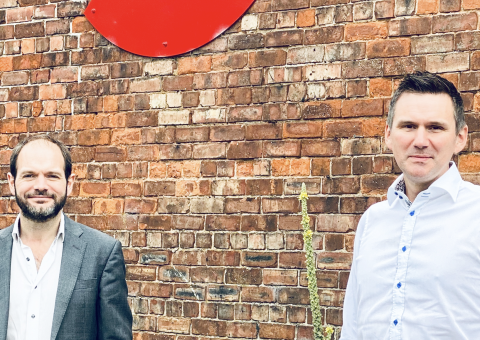 Osbit sets sights on the future 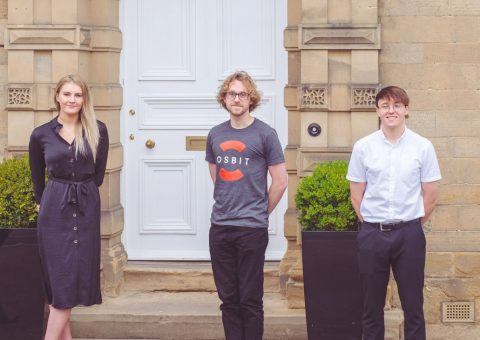 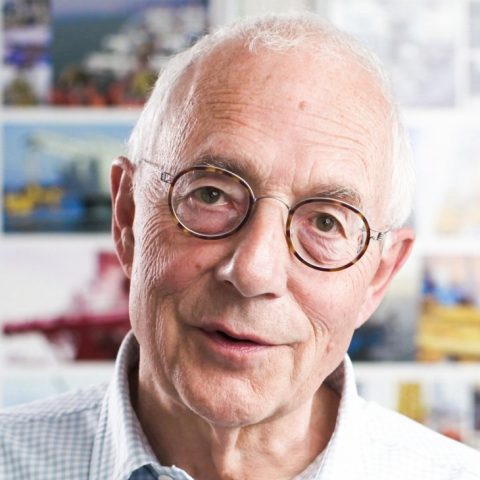 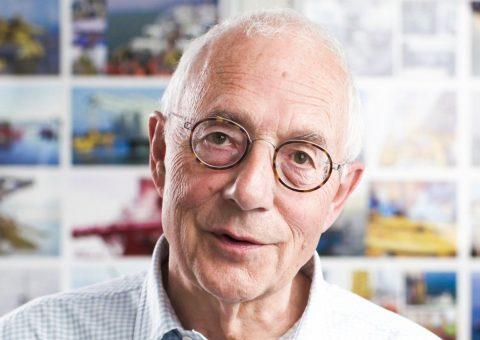 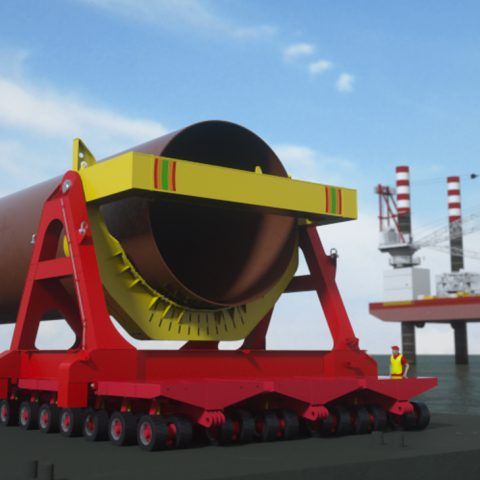 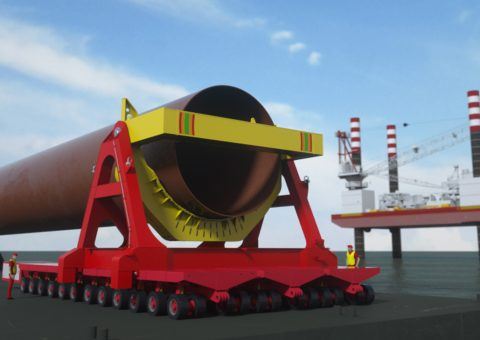 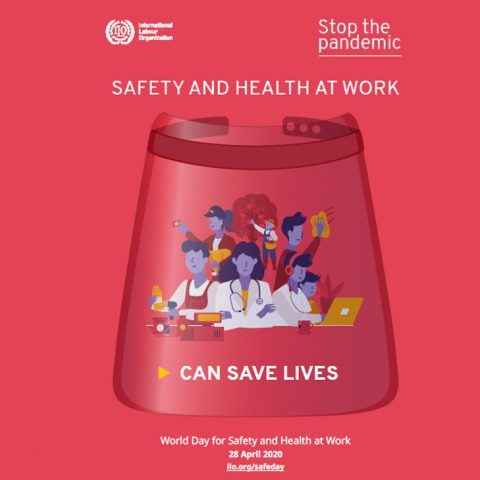 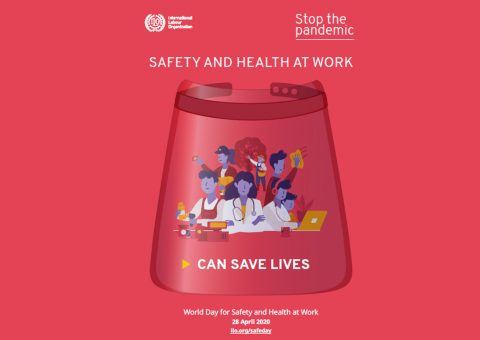 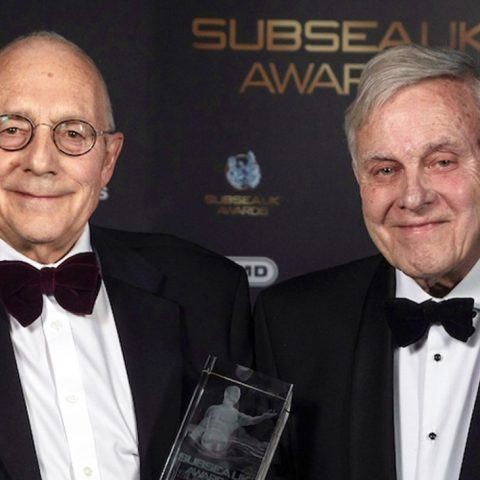 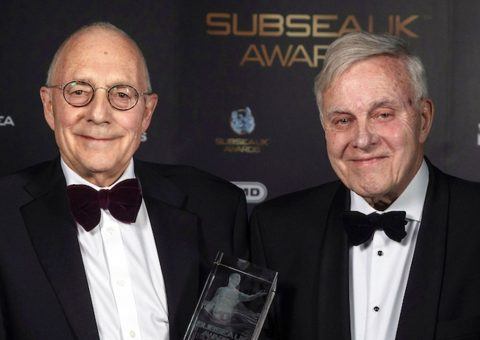