The Northumberland-based company has delivered an improved T12 walk to work system, which will be installed on a 20 metre crew-transfer vessel under construction by the Aurora Yachts shipyard in Dalian, China.

The vessel will be deployed by the State Power Investment Corporation (SPIC), one of China’s top five power suppliers, as part of its Binhai wind farm projects.

Providing engineers with safe access to offshore wind turbines, the MaXccess T12 operates in two-metre significant wave height conditions. Assembled at Osbit’s 1,140m2 facility at Port of Blyth in North East England, the T12 will now be transported to the Dalian shipyard where it will be installed and commissioned on the vessel with the support of a team of Osbit engineers.

This project builds on Osbit’s previous activity in the South East Asian offshore renewables market, which includes a T18 MaXccess system, successfully operating at the Fukushima offshore wind farm in Japan for the past three years.

Ben Webster, Sales & Tender Manager at Osbit, said: “China and South East Asia is experiencing a growth in offshore renewables activity and this project is an important step for Osbit as we build on our track-record for the delivery of innovative and reliable access systems in the international offshore wind sector.

“Effective offshore walk-to-work systems are at the core of ensuring efficient operations, with minimal downtime. Osbit’s MaXccess systems, which operate in high Sea State environments while maintaining crew safety at all times, are proving to be an attractive solution to shipbuilders and wind farm operators in both existing and new markets.” 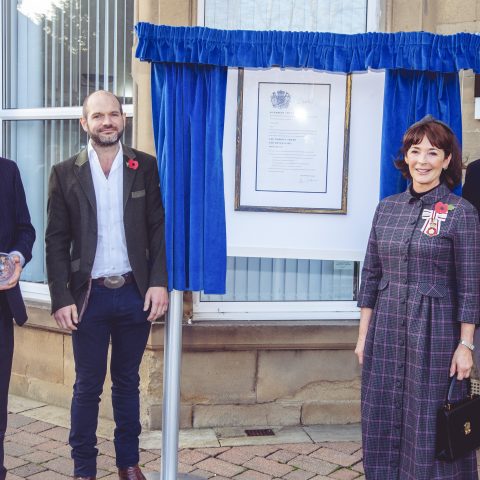 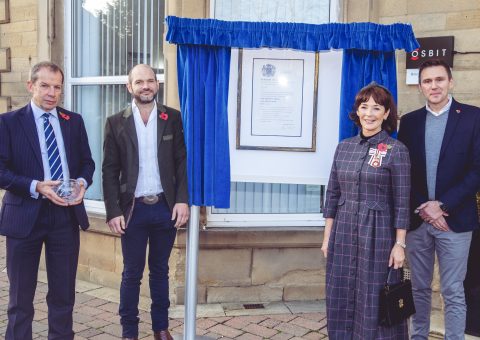 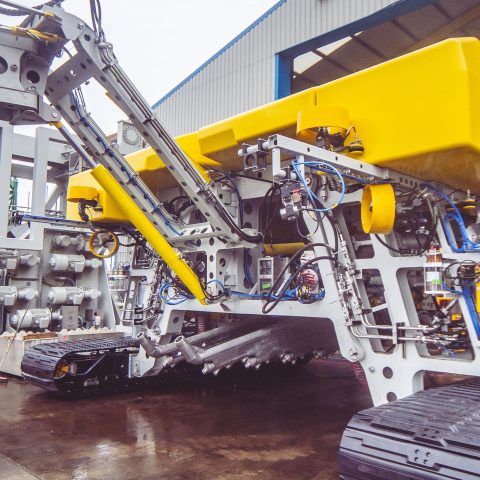 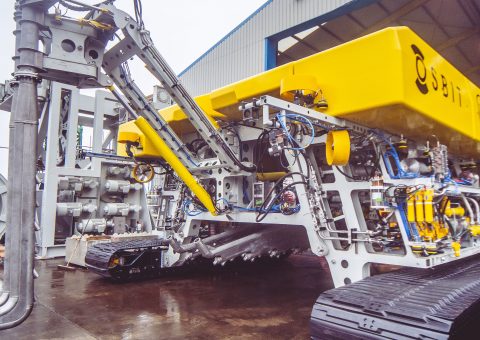 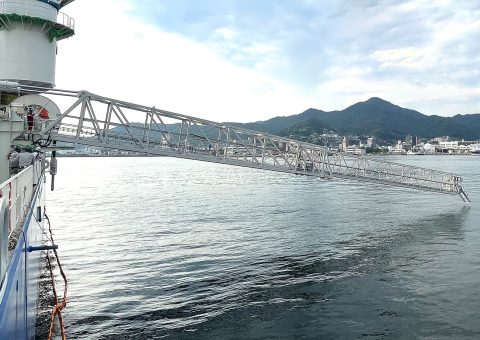 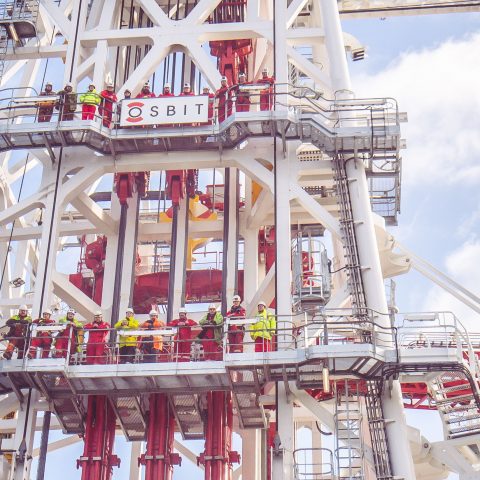 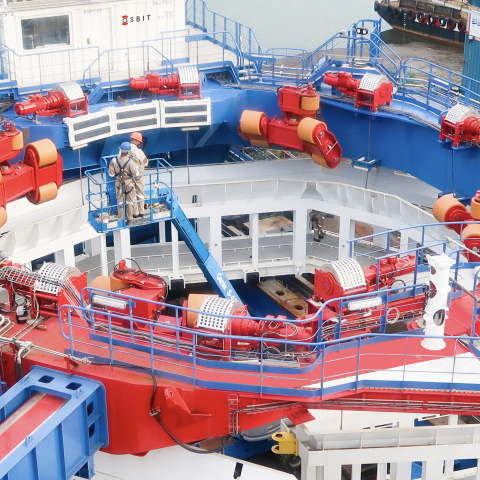 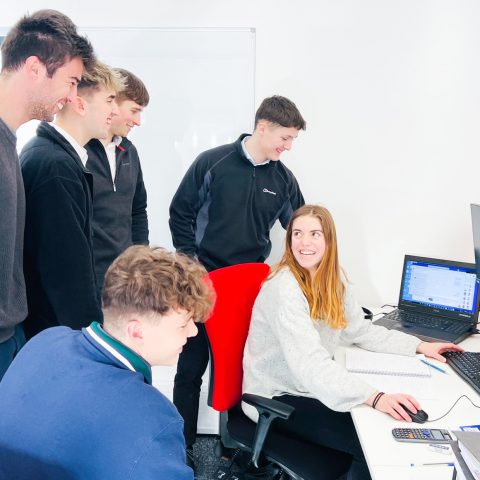 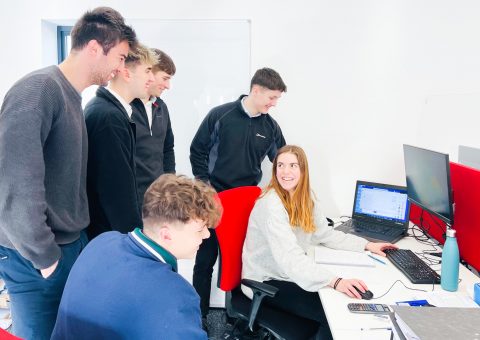